The Revolution Will, In Fact, Be Televised…With Radio Simulcast…And An App 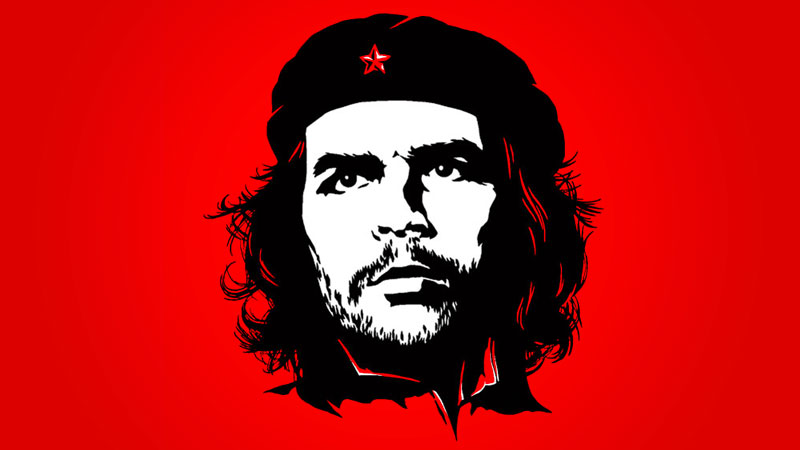 Think about 1970 and imagine Gil Scott-Heron’s mindset when he wrote “The Revolution Will Not Be Televised.” He couldn’t have been more wrong, of course.

Revolutions can be scary, and yes, lots of traditional structures get torn down during revolutions, but new structures spring up, and the ones that are springing up are very promising indeed, assuming, of course, you know how to take advantage of them.

Nowadays, the revolution is so far along that you can watch it on “television” every single day. You can listen to it via “radio”. You can read about the revolution on whatever digital doohickey you read news on instead of an old school newspaper.

The best part: the barriers to entry have all but collapsed. It used to be that the best audio producers had five- and six-figure studios in their homes. Today, anyone with a decent mic, sound card, and audio editing software can get in the podcasting game. Video production? It might be more expensive than audio, but your costs are still a fraction of what they used to be. Print? You can produce white papers and 280-character missives that speak directly to your customers for shockingly limited costs.

Of course, when the barriers to entry fall, the amount of competition rises. So, what’s changed with all these new content options?

Well, television has gone from the theory of least objectionable programming to unique, serialized compelling product. (In 1970, would zombies – or even nerds – have been a thing?) Further, how much content is now being produced as, essentially, 12-hour long movielike creatures with the anticipation that the content will be consumed in readily bingeable multi-episode doses? The revolution even impacts promotion. How do you do publicity on a 12-episode series that some consumers will finish watching a day or two after release, while others may not watch for months?

In the audio sphere, unique content has brought a remarkable variety of successful players to the game from NPR to a boutique supermarket chain to D&D players.

Okay, plug time: it sure would help if you knew someone (like us) who could help you with that, wouldn’t it?

Let’s think about some of the lyrics of “The Revolution Will Not Be Televised:”

What’s your unique hook in our revolting future and how do you plan to reach your audience – your customers – with it?