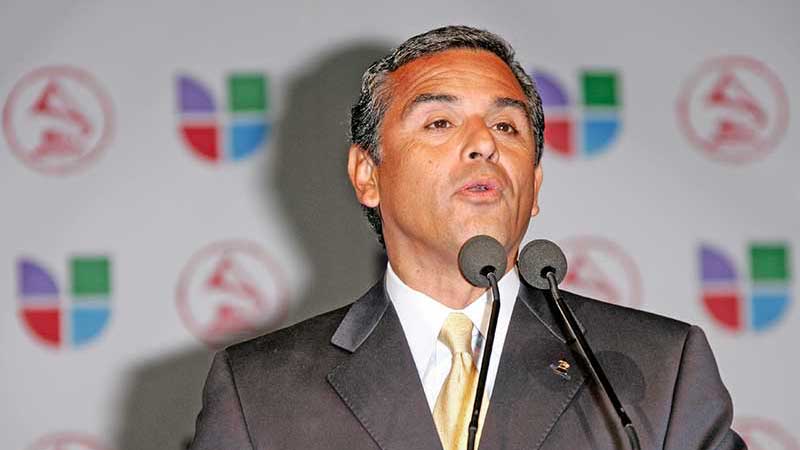 This isn’t a story about politics; it’s a story about messaging. In particular, it’s about how (and where) you communicate your message in the current era.

Quick disclaimer: exactly nothing I’m saying here is intended to be a broadside at any political campaign. However, if a candidate with a massive war chest, tons of structural advantages, and a fairly definable target audience couldn’t cut through marketplace clutter enough to avoid a curbstomping, it’s probably time for you to take a long look at your own messaging efforts.

Not long ago, we had us a California gubernatorial primary, and it told a really bizarre story. (You have to love that the first syllable in the word for the election for a state’s highest official is “goober.”)

Y’see, there’s this guy named Antonio Villaraigosa. He was mayor of the biggest city in California for eight years (the L.A. metro is almost four times the size of the Bay Area or anything else in the Golden State), and while he’s hardly universally loved, he’s more popular than not. He’s got huge name recognition. He’s a member of the state’s plurality ethnic group, and he was the only widely-known candidate to belong to that group.

Oh, and he had a boatload of bucks – about $35 million of them – to spend on the campaign. There’s just no way he shouldn’t have fared well in a state whose political ideology tracks pretty closely with his own.

In fact, he got stomped on his home turf by a guy from San Francisco, losing by about as many votes in L.A. County as his rival got in total in his hometown of Frisco. (And in case you don’t know it, Frisco is an insulting way we Angelenos refer to the town up north. We don’t care much about them, but they absolutely despise us, so we like to tweak them whenever we can.)

While he was at it, hizzoner was doubled up at the polls by a guy with one-sixth of his campaign cash on the strength of a couple Trump tweets. And yes, party politics played a huge role in that, but the point is that, in driving sales (and, in politics, a closed sale is called a “vote”), a couple tweets from the right place were worth twice as much as Antonio’s $28 million cash advantage over Republican John Cox. A more telling number might be this: with 2.5 times as much money as another candidate from his own party, who frankly, lacks the former mayor’s name recognition, the mayor got about half again as many votes.

How could that be? In the absence of some overwrought research study that will show up down the road, let’s consider four key areas here: (1) brand, (2) quality of the messaging, (3) messaging channels, and (4) unique factors related to Mr. Villaraigosa’s chosen career vertical, politics.

Messaging problems tell the bigger story here. The candidate never crafted a message that cut through marketplace clutter, and he never got his message out in a way that his target audience heard and retained.

In terms of the message itself, what’d I say about brand? Unless you’re parsing this nonsense with a much finer-toothed comb than the average (or even above average) voter, the gap between Villaraigosa, Gavin Newsom, and John Chiang was, effectively, bupkus. In circumstances where your brand is nearly indistinguishable from the competition, how do you distinguish yourself from the competition? With a message that cuts through the clutter, of course.

It didn’t happen. Here’s our guy defining his candidacy. Until he gets twenty seconds into a thirty-second spot, you can’t even tell which political party he belongs to. At no point do you hear him differentiate himself from the other Democrats in the field. Still, the an undifferentiated message should have left A.V. on better footing than he ended up, considering his financial strength. So, that takes us to the question of messaging channels

It’ll be a while before a full analysis of the election is out, so I’m going to lean in part on my easily done analysis and my own experience here. Personally, I received exactly zero campaign messaging from Antonio Villaraigosa.

How could it be that, while I’m an absolutely prime target for a candidate like him, I saw and heard nothing about him? I don’t know. Some points about specific media:

Let’s finish where we started: if a candidate with a massive war chest, tons of structural advantages, and a clearly definable target audience couldn’t cut through the marketplace clutter enough to avoid a curbstomping, it’s probably time for you to take a long look at what you do.

Is your messaging well-targeted? Are you using the right channels? Is your creative good enough to cut through the clutter better than a two-term huge-city mayor with $35 million burning a hole in his pocket?