Your Brand Is A Soap Opera. Deal With It. 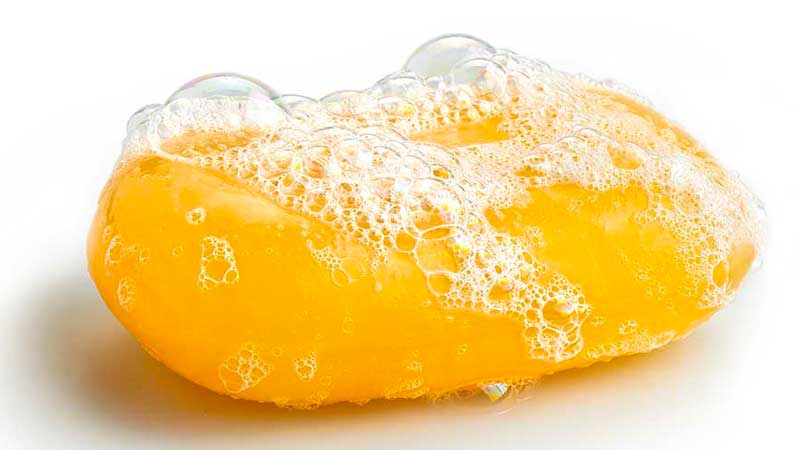 A friend of mine sent me this incredibly entertaining Rolling Stone piece called “The Slow Death of the Great Wrestling Promo“. You should read it.

Of course, you didn’t take your mother’s advice to eat your vegetables when you were growing up, so I doubt you’ll take my advice now. Before we talk about the wrestling piece, let’s get to the point: the minute you start communicating with people, you’ve entered the entertainment business.

If you can’t hook your intended audience immediately, you’ve lost them. Oh, and you don’t hook anyone without being entertaining in some way – that’s how you connect with your audience. Wrestling people obviously know they’re in the entertainment biz, yet they didn’t realize what their real message was at first. Here’s a summary of the Rolling Stone piece with my comments in italics:

Again, that second point is low-hanging fruit (though lots of brands don’t focus on their most powerful messages).  Let’s talk about the first point: knowing what the stories you’re telling your customers are about: they’re drama.

Even when your best content is comedy, your overall product becomes, over time, drama. Human drama.

At a certain, surprisingly early, point in each series’ run, each show’s main thrust pivoted, becoming primarily focused on the romantic fates of its characters (and not just the leads).

Cheers evolved (or devolved, your choice) into the telling of Sam’s various attempts to move on from Diane but also focused on the relationships of Woody & Kelly, Frazier & Lilith, Rebecca & Whoever, and so on. Friends went past Ross & Rachel to Monica & Chandler, Phoebe & Mike, etc.

If you’ve watch Big Bang Theory during its final season, you can see the writers struggling to keep things fresh with three of the four key male characters now married. By the end of the penultimate season 11, the writers were fitting a very secondary character for a romantic entanglement.

And if you’re a selling a consumer product? Well, you’re looking to identify a problem – and all of the attendant drama that your customers experience because of that drama – and then fix it for them.

And your story? It’s a soap opera.